Shucker’s has reopened in a new location – from what I hear with a new owner and a completely new menu from what they used to have when they were tucked off North Capital Blvd. After a friend had a delicious experience with two salads here, we decided it was time to take out the crew and test the offerings.

The menu is small but has many attractive choices. For our appetizer we started off with some decent calamari, it tasted fresh but was a little limp due to sparse breading. We also ordered the lobster queso dip, which was disappointing. The dip was too cheesy for any of the other flavors (including the lobster) to come through. Our table also received some complimentary baskets of hush puppies, which were still warm- crisp, and perfectly spongy inside. They were truly the highlight of the whole meal.

At entree time, I ended up choosing the cornmeal crusted catfish with a side of macaroni and cheese. Other guests tried a po’boy, a seafood quesadilla, fish tacos, and shrimp n grits. The catfish was fresh and flaky, but didn’t have a nice crispy breading that I was hoping for. My side of macaroni and cheese was tasty but apparently accrues a $1-$2 upcharge, compared with the other sides which are included. The menu mentioned nothing about it so we felt a bit ripped off by this. However I liked my macaroni and cheese, which includes some sort of smoked cheese (maybe a gouda). The coleslaw was also crisp and fresh.

Generally all my guests were underwhelmed with their meals (especially considering the prices), agreeing that most of the items which contained cheese had way too much of it. The exception was the friend who raved over her fish tacos. Also I hear that the ahi tuna and blackened shrimp salads are delicious. However I can’t give a solid recommendation due to the inconsistencies all around – unclear menu, lackluster service, and better side dishes than entrees. I am guessing we missed out on trying Shucker’s real winner, which should be the oysters. 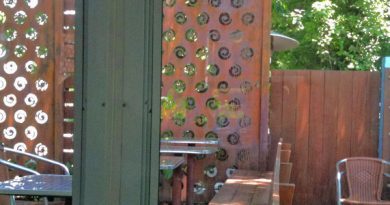 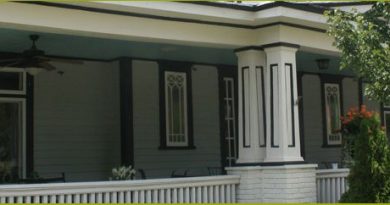