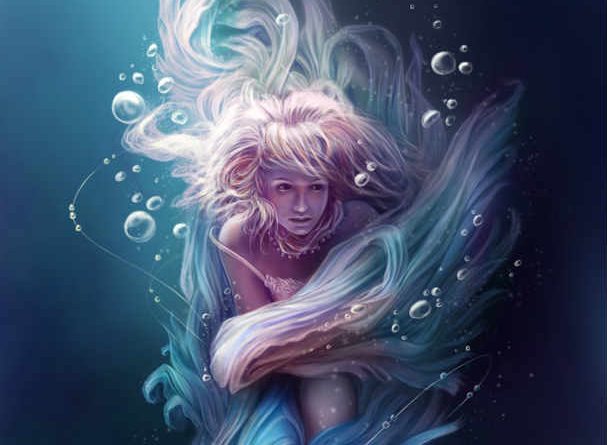 Currently I am slowly savoring the book Women Who Run With the Wolves by Clarissa Pinkola Estes, Ph.D. It is a quite long and philosophical book that discusses some stories and myths about the Wild Woman archetype. Beyond the typical rescued-by-a-prince fairytales, these tales teach us through oral history how to nourish our souls and feed the important wild woman spirit within us.

One such story is the Inuit tale of the skeleton woman, which is set to animation here, and I summarize the story below.

A woman is tossed into the sea by her cruel father and her flesh rots away leaving only her bones. Many years later a fisherman snares her, and expecting a huge fish, is shocked and frightened to uncover a skeleton. He flees to the safety of his cave but she is tangled in the line and appears to be chasing him. When he returns to his cave, the light hits her skeleton just so and she seems pitiful rather than scary. He pities her and untangles her from the lines and shows her care. He then falls asleep. During his sleep, a tear drips from his eye. She tastes the tear and her thirst is quenched. She takes out his heart and beats the drum of his heart, gaining energy with which she can sing and rebuild her flesh. She lies next to him and they awake twined together as lovers. It’s said that they lived on and were well-fed by all the creatures she befriended in the sea during her time there.

When we have been cast aside and disposed of, whether it be due to our own actions or due to a person or group not cherishing our value, we die inside. We wait to be reborn, and but a tiny tear can reawaken the hungry heart, even after those many years spent neglected deep within the sea. In order to move forward to the next chapter, sometimes things have to die. Jobs, relationships, people, even parts of ourselves. Everything we experience is part of a cycle of death and rebirth that, as women, we uniquely understand, as beings that can bring life, ourselves.

Estes suggests that as the fisherman sleeps his innocence returns and he is able to trust the woman, feeding her. That we need to re-enter a state of wary innocence each day, not casting it aside “with the coverlet” as we awake in the morning.

“The state of wise innocence is entered by shedding cynicism and protectionism and reentering the state of wonder one sees in most humans who are very young and many who are very old. It is a practice of looking through the eyes of a knowing and loving spirit, instead of through those of the whipped dog…the angry wounded human.”

I take many lessons from each of these stories. But for today I think about things dying in their time to be replaced and renewed as the time comes. And letting myself be warily innocent – not the naïve fool I once was, out of necessity and lack of experience. The skeleton woman who has been cast aside and sees rebirth ahead. 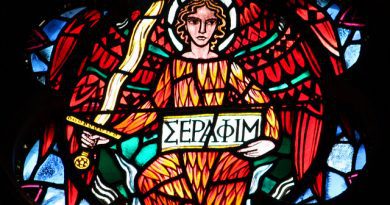 Care of the Soul

One thought on “the skeleton woman”