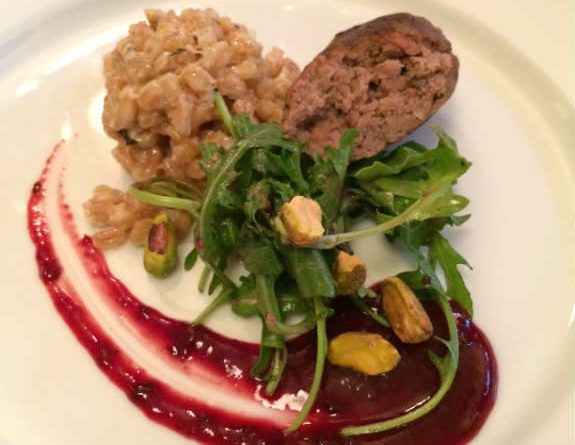 Got to Be NC Competition Dining

The Got to Be NC Competition Dining Series, a single-elimination tournament highlighting the best of the stateâ€™s food and culinary talent, is officially back for 2016 with a total of eight tournaments across the state. TheÂ competition kicks off theÂ year with its first ever series in Durham April 18 to 21, and will return to the Triangle shortly after for a dual-bracket inÂ Raleigh this July. Tickets are already available for the competitions, and theyÂ do go fast!

I really enjoyed last year’s competition, I was able to attend on a night featuring blueberries and bison. Guests get to sample six courses of food from each of the competing teams and then rate the dishes in a mobile app, which means we got to see the results quickly. It’s a lot of fun, a great way to meet other foodies and also savor good local food. You won’t get to learn about what the highlighted ingredients are until you get there (but neither will the chefs competing)! So it’s a good adventure.

This year, the competition is also switching formats to allow chefs to create All-Star Dream Teams. The change allows chefs from different restaurants to partner together to create their three-person team, upping the potential caliber and creating a more fun and competitive atmosphere for all.

The 2016 Got to Be NC Competition Dining Series dinner battles will be held in:Â

Tickets are $59 to $69 each, and pre-sale tickets for all tournaments can be purchased now at www.competitiondining.com.Â You may want to sign up for their newsletter to get the latest news about when the brackets and competitors are updated. 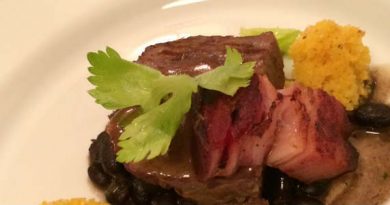 Got To Be NC Competition Dining